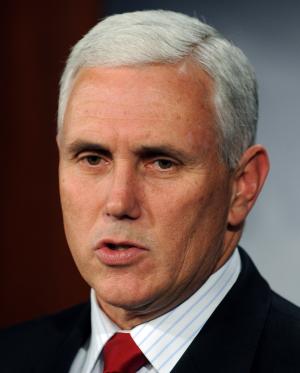 Last Friday, the U.S. House of Representatives voted on an amendment to the budget that defunded Planned Parenthood.  That amendment passed by a vote of 240-185.  The New York Daily News has a good recap:

The amendment was part of a bill to cut $61 billion from hundreds of federal programs, which passed in the House 235-189 on Saturday morning. Now it will be sent to the Senate, where it will be harder to pass in the Democratic-controlled Senate and a veto threat from the President.

Failure to pass a bill to March 4, when current funding runs out could lead to a government shutdown.

The vote on Planned Parenthood came after days of heated debate, where Democratic Rep. Jackie Speier delivered an emotional speech confessing that she once had an abortion herself 17 weeks into a pregnancy.

One argument Speier made really stuck out: