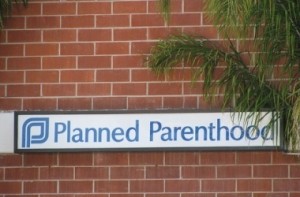 Unsurprisingly, Planned Parenthood of Wisconsin denounced the budget. The group, which runs 27 centers statewide, says that services like cancer screenings, STD testing and treatment, and birth control will be cut back. Conservatives have targeted the group because it also provides abortion services.

Julaine Appling of the organization Wisconsin Family Action said, “If organizations want to do that, we’re not saying they don’t have the right to do that under the law. While we disagree with abortions entirely, they do have that right … [But] we don’t have to use taxpayer money to do that.”  Read More

Wisconsin is the fourth state to cut funding for Planned Parenthood, following Kansas, North Carolina and Indiana.  Unfortunately, a U.S. District Judge in Indiana has halted enforcement of their law.