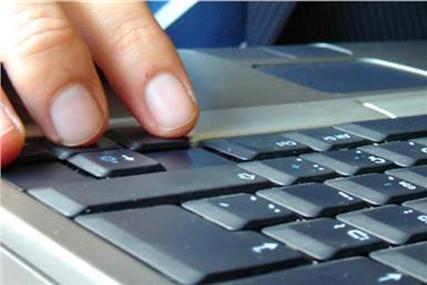 Wall Street credit ratings agency Standard and Poor’s say the current push by states to collect sales tax on internet purchases will yield little in the way of increased revenues:

Standard & Poor’s Ratings Services said that state governments were increasingly targeting Internet sales outside their borders but still faced legal hurdles and were unlikely to see much top-line benefit soon.

“At this time, Standard & Poor’s Ratings Services does not think that the amount of revenue states are foregoing by not collecting tax on Internet sales is significant enough to influence state or local ratings,”

States across the country are facing tough budget battles this year and Alabama is no exception. State legislators are under a lot of pressure by retail associations and others to help close that gap by collecting sales tax on internet purchases. Before they act on that, legislators should consider the cost of imposing a tax increase on the people of Alabama. Is an insignificant increase in revenue worth asking citizens to pay more sales tax in what are already tough economic times?