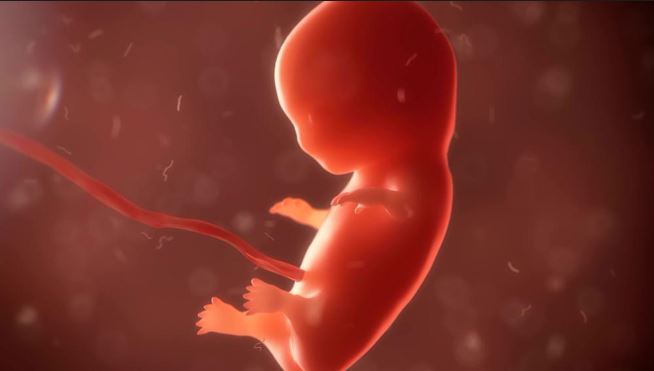 Eagle Forum applauds the Alabama legislature for passing the Alabama Human Life Protection Act (HB314).  HB314 was passed Tuesday evening and is now the most restrictive abortion bill in the country.

The author of the bill, Rep. Terri Collins, wrote the bill as a challenge to the 1973 Supreme Court decision in Row v. Wade.  That court case ruled that the fetus growing inside the mother was not a person and therefore was not guaranteed protection under the U.S. Constitution.  Since that decision more than 50 million babies have been aborted in America.

Through modern technology like 4-D ultrasound we now know without a doubt that the fetus is an actual person, and we also know that babies do feel pain at an early stage of gestation.  This new technology motivated the bill’s sponsors to challenge Roe v Wade by establishing personhood.  An amendment added for rape or incest would have destroyed the personhood argument.  It would have been inconsistent to argue that the unborn child IS a person, but that if he is conceived as a result of rape or incest, he is NOT a person.  The fact that this bill was passed in its original form is a testament to how hard the bill’s sponsors, Rep. Collins and Sen. Clyde Chambliss, worked to educate their colleagues on why a clean vote was so important.

Becky Gerritson, Eagle Forum of Alabama Executive Director said, “This is an historic day for Alabama.  The Alabama Human Life Protection Act is a monumental piece of legislation to protect the unborn, and we are grateful to Representative Collins and Senator Clyde Chambliss for their passion for the unborn and for sponsoring this historic legislation.”  Eunie Smith, President of Eagle Forum, added her praise by saying, “We are grateful to all Alabama legislators who said with their votes that every life is sacred.  We are grateful to Gov. Kay Ivey who has pledged to sign the bill. We are grateful to the countless Alabamians who supported this timely and timeless move.  It is our prayer that it will be used to overturn Roe v. Wade and stop the slaughter of the innocent in America.”