LEGISLATURE IS BACK IN SESSION

The Alabama legislature was back in session all week for the first time since March.  They have returned with the goal of passing the General Fund Budget and the Education Trust Fund Budget.  Passing these budgets is the only thing they are mandated to pass every year.  They are also considering local bills and a limited number of bills that deal directly with the state’s shut down or ramifications there of.  With that being said, all of the bills we were promoting or watching, are basically dead for this session. 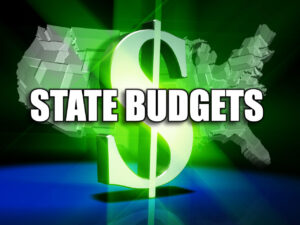 On Thursday the Alabama House of Representatives passed the 2021 state General Fund budget, which funds non-education state agencies. The 2021 SGF is $2,391,206,601, which increased by $168,860,692 from last year.  It previously passed the Senate and is headed to the Governor’s office for her signature.  The House approved the $7.2 billion Education Trust Fund, which is a $91 million increase from last year.  The education budget and other education funding bills will be in Senate committees on Friday, May 8 and could get final passage Saturday.

WE HAD A SMALL VICTORY BECAUSE OF YOUR PHONE CALLS!
We had sent an alert earlier this week regarding a massive cut in the auditor’s budget.  The proposed budget was slated to slash the Office of the State Auditor budget by 47%.  We encouraged you to make phone calls to legislators asking them to “level fund” that office’s budget.  Your phone calls worked!  The final cut was only 9% vs the original 47%.  Thank you for helping to keep this important constitutional office that operational. 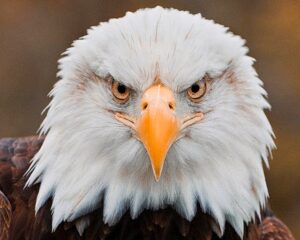 EF’s POSITION We have not taken a formal position on this bill.  We agree that the current emergency powers are too broad and extend for too long. Sen. Whatley stated in Alabama Daily News, “It brings the legislative body into the picture, and also makes the governor put his or her signature on the line with the state health officer, because the governor is a state elected person, the state health officer is not, so this way it holds the elected officials accountable to the people…” 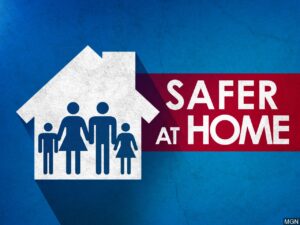 THE LEGISLATURE WILL BE IN SESSION NEXT WEEK

The legislature will be in session next week.  You can watch or listen live at the the links below.