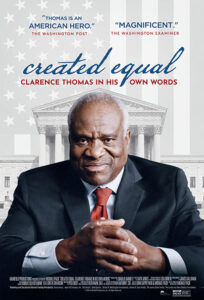 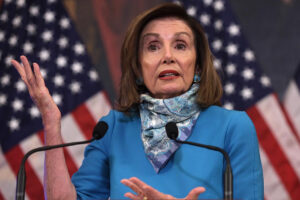 House Speaker Pelosi has continuously postponed the House’s return to session, only to release an 1,800 page, $3 trillion, entirely partisan bill crafted in secret — then demand a vote on it the very same week. It passed along mostly partisan lines. It must be totally rejected by the Senate because of its size and substance. This added $3 trillion dollars, the most expensive bill ever to pass Congress,  would put federal spending at 52% of the Gross Domestic Product, which is unsustainable for any nation.  In substance, Speaker Pelosi’s new bill contains wildly irresponsible provisions having nothing to do with coronavirus response. Reading her wish list is instructive.

Speaker Pelosi is using her bill to try and push a wish list of dangerous policies and unrelated spending that has nothing to do with coronavirus response.

1.) Pelosi’s bill would keep the government from sharing information with families about lower cost health insurance options.
2)    Pelosi is using this legislation to push mass mail-in voting even though there is a clear consensus that it is more susceptible to voter fraud.
3)    While President Trump is protecting American workers, Pelosi is focused on allowing illegal aliens to stay in the country and receive taxpayer-funded assistance.
4)    House Democrats’ bill includes giveaways for their labor union allies.
5)    House Democrats only mention China once in their 1,800+ page bill.

Democrats have continuously postponed the House’s return to session, only to release a 1,800 page, $3 trillion, entirely partisan bill crafted in secret — then demand a vote on it the very same week. Speaker Pelosi’s new bill contains wildly irresponsible provisions and is so partisan it cannot be signed into law and will not help a single American family. It would be the most expensive bill to ever pass the House of Representatives.

BOTTOM LINE:  The American people cannot take this bill seriously — it is up to us to stop it from going forward. Please, today ask your U. S. Senator and the President to send this bill to the round file.  It is not worthy of any negotiation and must be rejected out of hand. It is harmful, not helpful.  It is too big and too bad to be considered.