In April, Gov. Kay Ivey signed VCAP (SB184) into law, which prohibits doctors in the state of Alabama from performing transgender operations or prescribing cross-sex hormones and puberty blockers to individuals under 19.

VCAP went into effect on May 8 but was blocked by U.S. District Judge Liles Burke a few days later. The injunction by Burke came after multiple parties added themselves as plaintiffs in the case, including the United States of America and Kaitlin Toyama, an Attorney-Advisor with the civil rights division of the DOJ.

At the federal courthouse in Montgomery, attorneys for the state and the plaintiff gave arguments before a three-judge panel of the Eleventh Circuit Court of Appeals. Read more.

In 2019, Eagle Forum of Alabama helped draft and pass the Campus Free Speech Act. At least one Alabama University is allegedly not abiding by the law according to Young Americans for Liberty filed a lawsuit against the University of AL in Huntsville. A lower court dismissed the case. That decision was appealed and today the Alabama Supreme Court ruled that the case may proceed. In March, EFA’s General Counsel Margaret Clarke and EFA Education Foundation Board Member Daniel Flickenger wrote and filed an amicus brief with the court in support of the case. 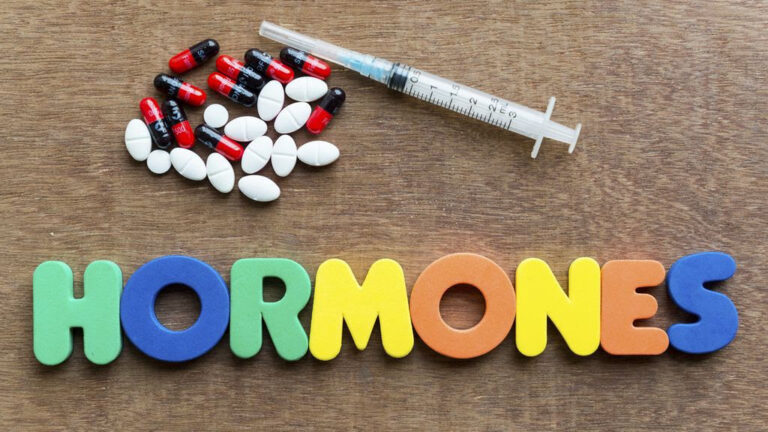 Eagle Forum of Alabama was publicly launched in 1977.