SAVE THE DATES!!! See the bottom of the flyer below: 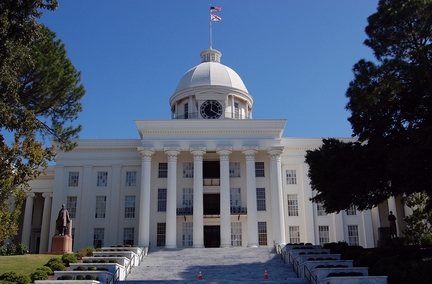