“Americans sent us here to deal with big problems in bold ways.  We’re borrowing billions of dollars a day, yet Senate Democrats have done little more than wring their hands for the last month.  With the federal government facing record deficits and a mammoth debt hanging over our economy and our future, we must do more than cut spending in bite-sized pieces.

“Democrats control both the Senate and the White House, and it’s time they stopped dithering.  We need swift action to deal with spending for the rest of this year.  We need to stop sending taxpayer dollars to Planned Parenthood, and we need to defund ObamaCare.  And we need to start tackling next year’s budget, the debt-ceiling, and other challenges standing in the way of job creation.  We’ve made some solid first downs on spending.  Now it’s time to look to the end zone.”

You can find the full roll call vote here.

Find out why they should have voted NO on the CR here. 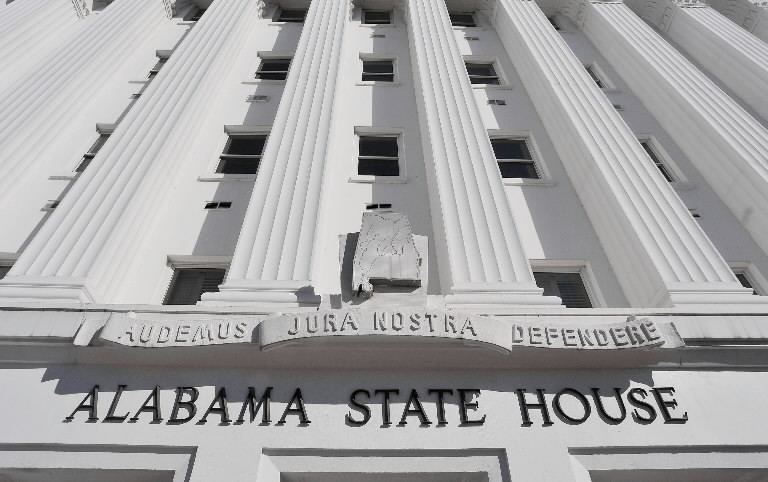 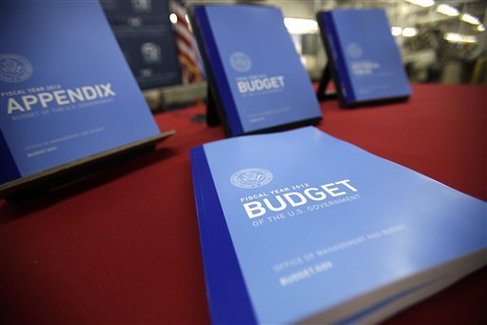