Given the very average and in some cases below average performance of these players and their inability to move the needle on NAEP over decades, one can understand why in desperation they would try national standards. What you would not expect is that people and organizations with zero record over 20 years of improving either academic standards, or student achievement, would be entrusted to set standards for 40-50 million schoolchildren. Nor would you expect that they would create the Leviathan of testing systems, curricular materials and instructional practices to guide the nation’s teachers.

He makes another good point regarding the failure to focus on methods that have actually improved test scores.

Since the 1990s, Massachusetts, California, Texas, Indiana, and Minnesota, to name a few, developed high-quality standards, state assessments, and reforms, which led to education improvements. The most noted of which was Massachusetts with its historic 1993 education reform law, nation-leading state academic standards and assessments, and the unprecedented gains on national and international testing.

Sadly, even though literature was 80-90 percent of the basis for MA’s historic success on National Assessment of Educational Progress testing in 2005, 2007, 2009, and 2011 (the test is administered bi-annually), CCSSIers too often disparage literature’s central use in ELA standards. What’s interesting is that the reading portion of NAEP tests “informational texts,” as CCSSI will, while MA’s former ELA standards/MCAS were based on literature. Yet,the Bay State students still tore the cover off the NAEP. 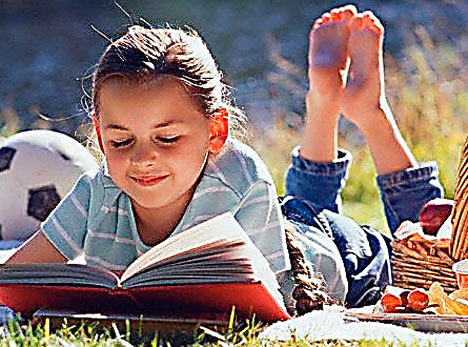 Alabama 4 graders’ reading scores have caught up with the national average for the first time in the state’s history.  It’s important to note that this was accomplished WITHOUT the Common Core Standards Initiative…

Alabama’s fourth-graders caught up to the rest of the nation in reading scores for the first time in the state’s history on the National Assessment of Education Progress, known as The Nation’s Report Card, but still trail the nation in math, data released Tuesday show.

According to NAEP results, released by the U.S. Department of Education’s National Center for Education Statistics, Alabama is one of four states to show significant gains in fourth-grade reading, and over the past eight years has shown a greater increase in scale than any other state, moving from 207 in 2003 to the national average of 220 on a 500-point scale in 2011.

Eagle Forum of Alabama was a catalyst for the Alabama Reading Initiative which is largely credited as being responsible for the improvements.  ARI brought Alabama back to a phonics-based learning program and has, as the article mentions, had worldwide recognition.