Will the strongest immigration bill in the country be weakened?  Not if we can help it.  Call your Senator and make it clear that you want them to pass SB541 if they decide to make any changes to the immigration law.  HB658 is NOT acceptable!!  Below are some good examples of how HB658 will weaken HB56. 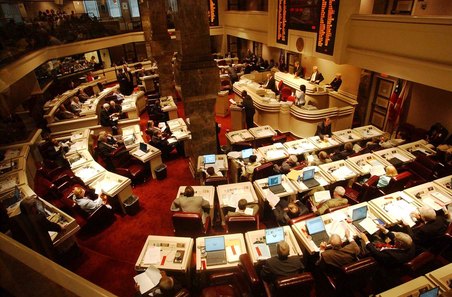