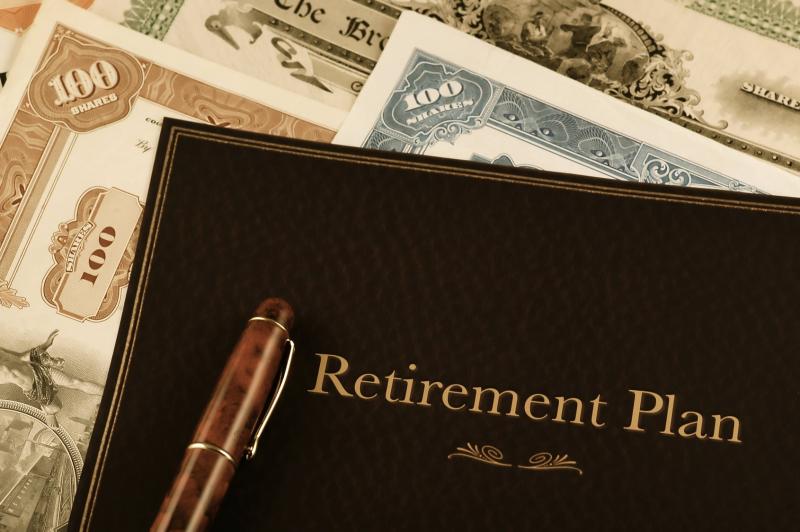 Alabama is not the only state facing tough decisions on retirement plans.  Governors across the country are being faced with decisions about how to get by with less.  Revenues are down and federal stimulus money has dried up and Governors are having to prioritize.

In Alabama, legislation for 2012 may focus on the best way for the state to continue paying pension benefits provided to retirees. The Times Daily reports:

“If the employer’s share that the state pays continues to go up, it is unsustainable,” Orr said. “That is revenue that comes out of the education and General Fund budgets that also fund services.”

In one analytic assessment, state pension funds could run out of money by 2023.

The issue of public pension benefits has taken the spotlight as states trying to pull out of the recession still have lower-than-hoped tax revenue.  Several states are weighing their choices on how to adequately provide promised pensions to retirees, including providing optional 401(k)-style retirement contributions with no guarantee of defined pension benefits.  Alabama lawmakers increased the amounts employees will have to pay toward their pensions in this last legislative session.  Whatever route the states’ choose to take, one thing is certain–the current course is unsustainable.