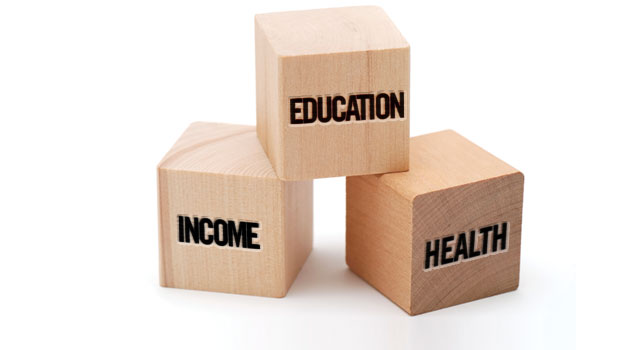 Excellent piece from the Wall Street Journal about the recall elections in Wisconsin. Conservative Governor Scott Walker and Republican legislators were under harsh attack from unions and left-wing organizations across the country and still managed to win with the voters of Wisconsin.

They called it Armageddon. They promised political revenge, and they said it would be the beginning of the end of the GOP ascendancy of 2010. Unions across the country threw everything they had to defeat Wisconsin state senators who voted for collective bargaining reforms for government workers, and on Tuesday the unions lost.

Maybe we’re not Greece yet.

In the six months since Governor Scott Walker introduced his reforms, Big Labor and Democrats have tried to make the Badger State a national demonstration that some political lines can’t be crossed. Union power, once granted, is sacrosanct. Even President Obama denounced Mr. Walker. The legislative brawl consumed Madison in European-style protests and turned a judicial election into a national spectacle before the law was upheld by the state supreme court.

On Tuesday, voters delivered another verdict, favoring Republicans in four of six state senate recall elections and keeping the GOP in the majority. The two losses came in races where the GOP incumbent was troubled for other reasons. Dan Kapanke lost in Democratic-leaning La Crosse, while Randy Hopper lost after he left his wife to take up with a barely-legal Republican aide.

The unions can’t say they didn’t go all-in. Spending in the recalls totalled around $28 million, only a few million less than total spending in the state’s 2010 gubernatorial election, and Democrats are widely estimated to have outspent Republicans two to one. For the bucketloads of cash, the political impact is negligible. Two Democrats face recalls next week and if they were to lose, the net senate recall effect would be zero.